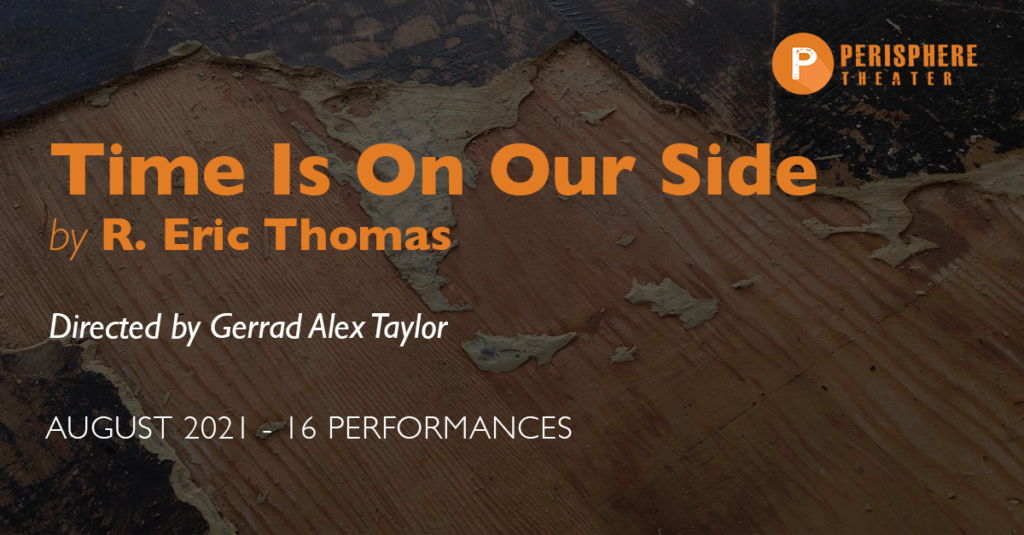 Perisphere’s August 2021 production of Time Is On Our Side received rave reviews and standing ovations! See About Us page for bio.