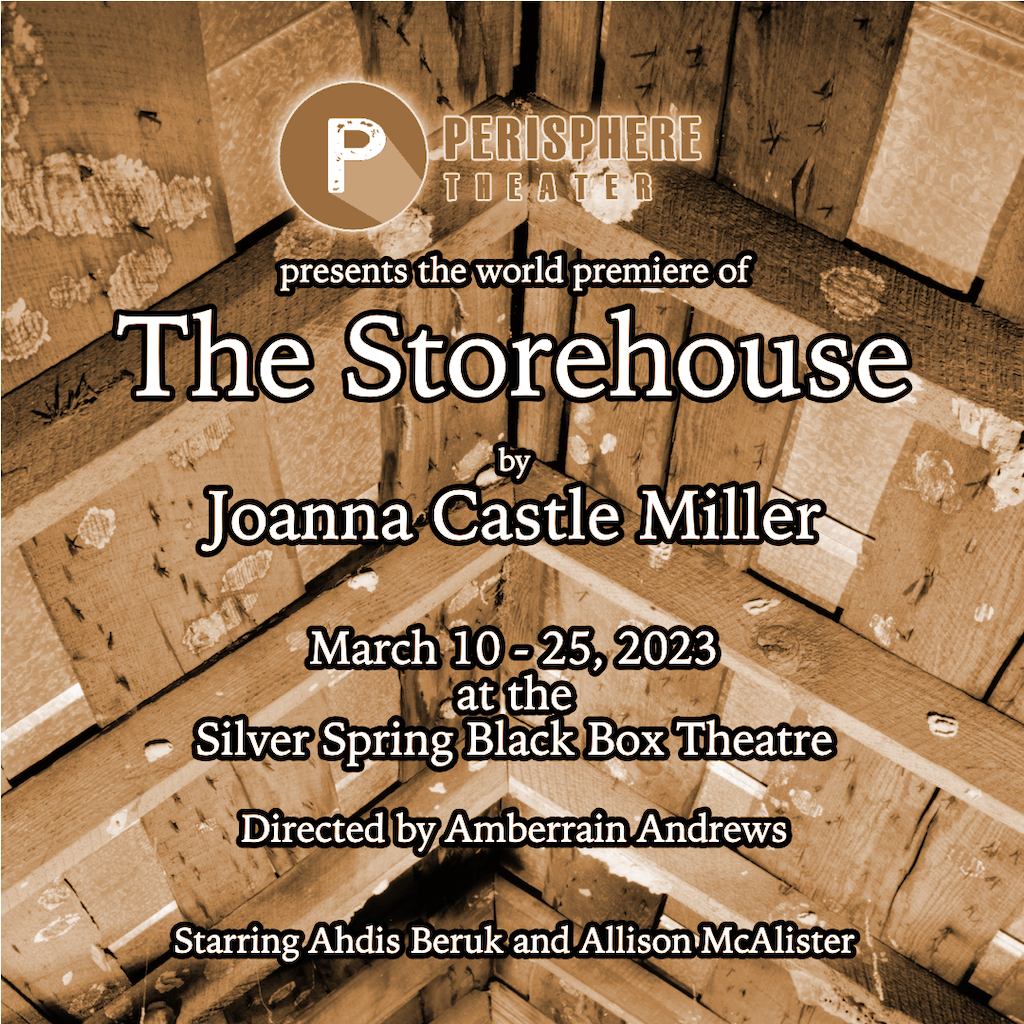 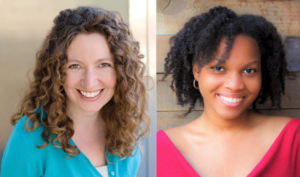 In March 2023, Perisphere will produce the world premiere of The Storehouse by Joanna Castle Miller! The play will be directed by Amberrain Andrews.

The Storehouse is based on the real-life interactions between the writers Harriet Beecher Stowe (Uncle Tom’s Cabin) and Harriet Jacobs (Incidents in the Life of a Slave Girl). Attempting to become the first fugitive enslaved woman to publish her story by her own hand, Harriet Jacobs approaches the world-famous Uncle Tom’s Cabin author Harriet Beecher Stowe for her help, and the result alters both of their lives and legacies forever. This play explores the structural forces that prevent people from telling their own stories and what is required of writers who create from a place of privilege.

Joanna Castle Miller is an NY-based playwright, performer, and satirist. Her play EKPHRASIS, commissioned by We the Women Collective, received its first developmental reading in New York in September 2022. Another, [email protected], was included on Kilroy’s List in 2020 and was a finalist in the Jewish Plays Project in 2021. As the founder and executive producer of Wait Don’t Leave Productions, Joanna focuses on projects related to historical memory.

Amberrain Andrews is a graduating senior acting major with a minor in theatre arts administration at Howard University. Amberrain has been seen  off-Broadway as Stacy in Foreign Bodies and as Lauren in HIT! The Movie. She was the assistant director and producer of the Howard Players 2021 new work 21 Strings: A Rhyme and the assistant director of Howard University’s recent production of Seven Guitars.

Ahdis, who is from Mississippi, is a senior at Howard University with an acting major and playwriting minor. In the Howard theater department, she’s performed in the Chapel Choir, the musical production “Coming Home,” and as Louise in August Wilson’s “Seven Guitars.” This year, Ahdis is the historian/dramaturg for Howard Players’ mainstage productions. Outside of Howard, Ahdis has been a program management intern and undergraduate fellow for Ocean Ana Rising Inc. and a TV development intern for Amazon Studios’ drama department. 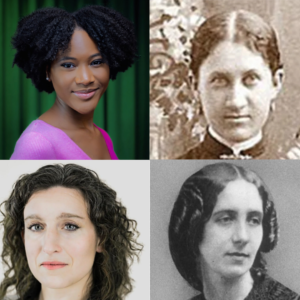 Allison is an actor based in Washington, and she is delighted to have the opportunity to tell this story with Perisphere. She has had the privilege of performing with a number of companies in the area, including the Endangered Species Theatre Project, Best Medicine Rep, Imagination Stage, Baltimore Shakespeare Factory, and the Rude Mechanicals, among others. When not onstage, you’ll find Allison around the DMV working as a standardized patient and role player. She also moonlights as the lead vocalist for DC lounge rock band, The Judith Hour.

Perisphere Theater is supported in part by the Maryland State Arts Council (msac.org).